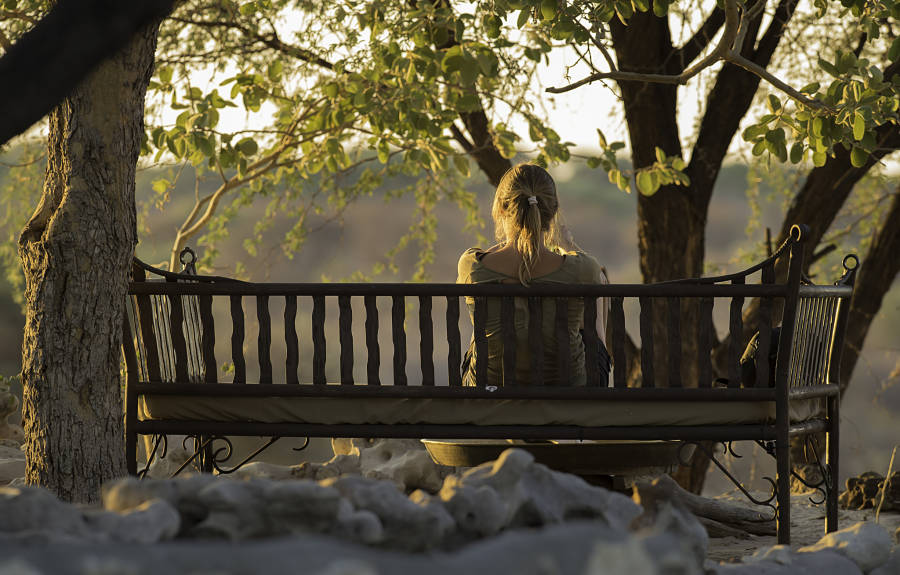 Coming back after a sabbatical wasn’t exactly straightforward. Some put it down to coming back into ‘reality’. However, to me, my entire trip had been a reality. There had been more to it than just paradise, a bikini and sunscreen. And because I like looking at things from a different angle every now and again, I think all of us are actually running away from a certain reality more than I ran away by leaving.

Do I think it’s brave that I went traveling for a year? Gosh, I don’t know. Everything you do, seems much less brave afterwards. And after one year of traveling, honestly, I have to admit that coming back turned out to be much more difficult and brave than leaving ever was.

That made sense according to some people. By all means, traveling is having a bit of playtime. Something you do preferably after you’re done studying. So you can start ‘the real thing’ from then on. Things you run into while traveling, consequently, are luxury problems. After all you were in paradise. Not at all comparable with reality over here, from which I kind of ran away, according to them.

But what with those pieces of reality that won’t just wait a year? Bills, taxes and other practical stuff? How about family and all kinds of relationships? You can’t just put them on hold. Maybe all of that is the most realistic reality there is. Because I bumped into myself quite a few times last year.

So let’s turn it around! I think we got very good in ‘running away from our own, personal reality’. We hide ourselves behind a simple four-letter-word. We repeat it a couple of times so people (and we most of all) believe it’s really true. How are things? Busy, busy, busy! (And if you can say that three times in a row, you’re most probably not that busy!)

No seriously, I won’t claim these people aren’t truly busy. The question is more how come? Or why? Do we really need to work that much harder than let’s say, twenty years ago? Or were people back then as busy as we are nowadays? And if we don’t have to, why do we choose to be busy? I won’t make it this simplistic by saying it’s all about making choices. I do realise that sometimes you just end up somewhere in life and all of a sudden choices are simply much more limited.

A good friend of mine has two kids and decided to end her marriage. The house they renovated suddenly had to be sold and she had to move into a very small rental home. Yes, at that point choices are more limited. Not non-existent, limited. I truly understand that sometimes, things are just hard. But I also believe that the majority of people chooses to be busy one way or the other. I very much doubt they will get into trouble if they start taking things easier.

Let’s turn it around?

When I talk to people about my trip around the world and about the meaning of ‘reality’, I mostly get into trouble with parents. It’s easy for you to say! You are free to leave whenever you want, we don’t have that luxury! Correct. Partly at least. First of all, I believe children are not the prison in which some parents see themselves. Fact, it requires more preparation and most of all, it requires much more thinking out of the box. It’s more complicated and definitely when parents are divorced. I’m with you.

I’ve logged off Tinder, put the suburban bliss tick box on hold and booked a single to Africa.

But can I turn it around? Just for the fun of it. For me things went slightly different than what I had planned. Not because of conscious decisions, it just did. One day I woke up and was thirty something. I just ended a long term relationship that didn’t really work the way I wished it had and I didn’t have any children. And while my friends were getting married and had their babies, I was Bridget Jones on the sofa with a box of Kleenex. At every baby shower or wedding, I had to suck up my own frustrations and grieve and be happy for them.

There was a time I dreamed of a little family. I even thought I was pregnant one day. All of a sudden things looked very different. But nor the pregnancy nor the relationship lasted. Instead of searching for a new relationship and working on the check list ‘house, husband, children’, I logged off Tinder and simply booked a one way ticket to Africa.

The price of freedom

So it wasn’t that simple and this ‘ultimate freedom’ has a price tag. This is where reality comes into it again. According to most people reality only exists at home. Do they really think I didn’t bump into reality while I looked after two adorable kids in Africa? Do they think there weren’t any days I wondered whether I made the right choices? Whether I would have to look after someone else’s children for the rest of my life? Sometimes it was not easy to be confronted by my own, personal reality. Then I found myself sitting in between lions or on a paradise beach with tears running down my cheeks. 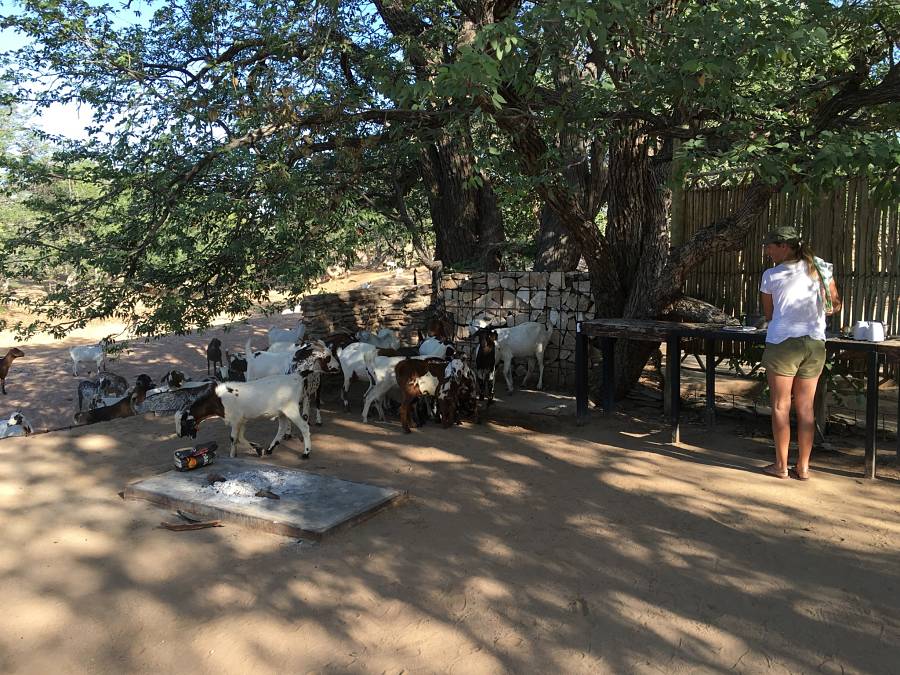 Somewhere along the road I fell in love and the two of us travelled together for a couple of months. Wasn’t that reality? We also had conversations about having children or not. We also had a fight or a discussion with some tears every once in a while (mostly mine however). We also had to take care of laundry and other things like that. Let’s call it a ‘carhold’. And I also got cranky because making dinner or doing the dishes turned out to be my exclusive terrain. Doesn’t look very different, right?

Going your own way

So I don’t think I ran away from reality. My adaptation problems were not the same as ‘going back to school after summer holidays’. I try to hold on to a reality I experienced in Africa (and the rest of the world). A reality who’s as real as our reality over here. A reality that most of all taught me to go my own way and trust my guts. And it also taught me to tone down, put things in the right perspective. To be brave enough to think out of the box. Because once back, after they quickly asked about my travels, I got the same question over and over: ‘You’ve quit your job, so now what?’. And then I needed the ability to put things into perspective, remain calm and not panic.

Yes, sometimes it is damn hard to follow your own track, while you see your fear reflected in every pair of eyes at the other side of the table. While you get smacked in the face with ‘reality’ in every sentence. While my boyfriend got degraded to a summer love and when I dare insinuating that things aren’t always that easy, I saw lights of joy in their eyes, because they got back to familiar grounds. ‘Yeah, you see? Having a summer love when you are back in reality is not easy.’ And while I’m getting through my paperwork with a civil servant, it feels as if I’m doing something very illegal. Going your own way and try to create the job of your dreams, there is no check box for that. And being abroad is simply a holiday. End of story.

What if we all would agree, unanimously, on being less busy? So that we have more time for things that really matter. Less stress and less burn-out. And there are several ways to do that. Working less hours a week like in some Scandinavian countries, going for a basic income or even simpler, just trying to achieve a better balance between work and life. By having the guts to go for what would really make you happy. So nobody should ever have to ask whether that is brave.

Today I still can. Tell you that I think it was brave. Traveling, coming back into ‘reality’ and hold on to whatever I learned on the way. And my ‘summer love’ is still around and leaves, together with me, for a quick visit back to Africa. Just to say hi. To reality in Africa.